Too Far to Walk 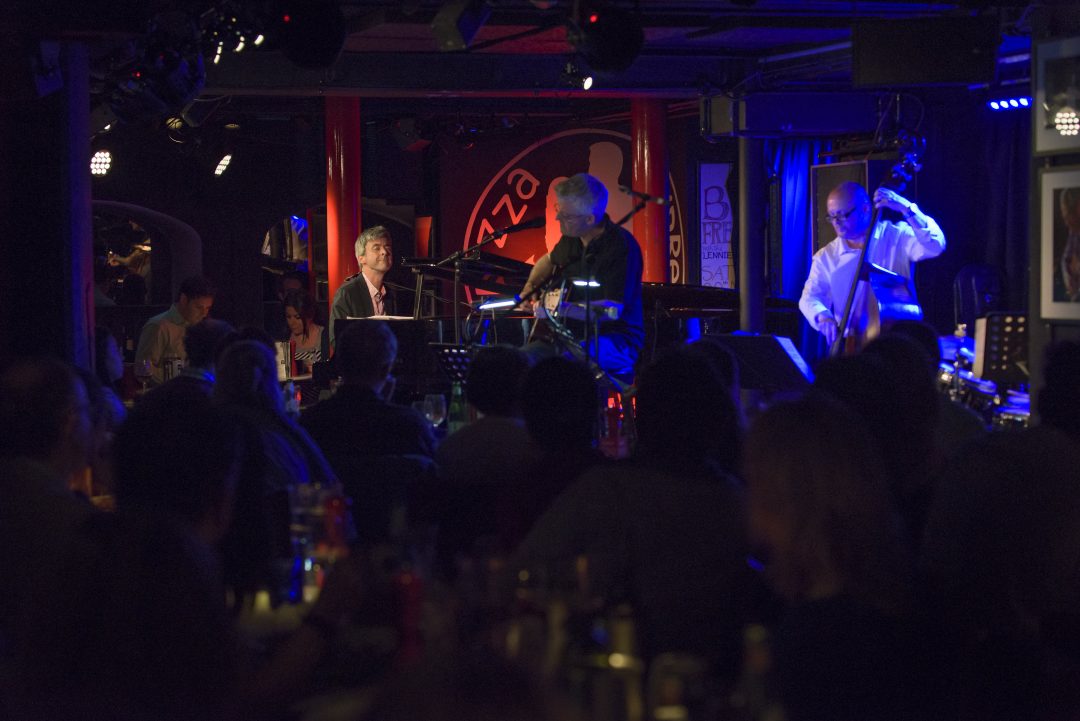 This is a piece I wrote for a play that never happened… inspired by the sad story of two young orphan sisters, separated by the system in the 1950s and each told they never had a sister… until at last someone believed them and they were reunited in the 1990s. The older sibling was in Australia, and upon first hearing this, her younger sister said, ‘Well that’s too far to walk.’