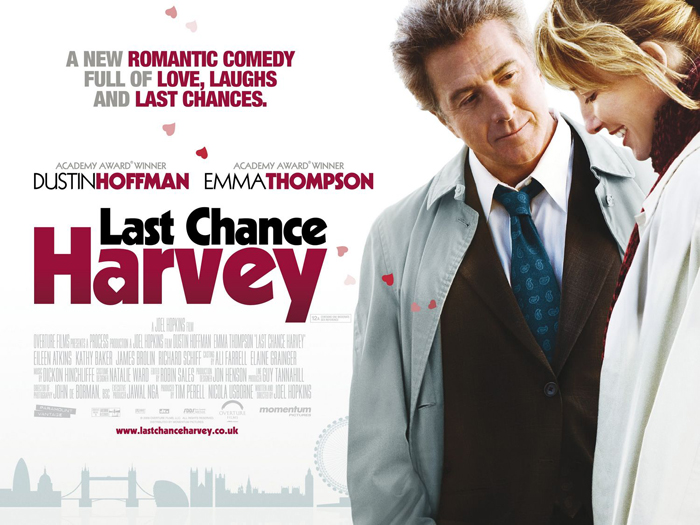 “This was a challenging session. Dustin Hoffman had played the piano live, but the sound wasn’t great, so I had to re-record it, trying to sync with the shots of his hands. He had not tried to play in time – his character is a composer trying to work something out – so it took a few goes. But I’m so pleased at the way it came out. The rest of the scene’s score was composed by Dickon Hinchcliffe.”